This year’s competition was held at the prestigious Royal Thames Yacht Club in Knightsbridge, London. Tommy’s (though only a little over one-year-old) is already making waves internationally for their signature craft beers.

Tommy’s founder John Tannous said, “We submitted 3 beers to the 2019 European Beer Challenge and were absolutely blown away to find out that all three were awarded medals!”

This is a particularly impressive accomplishment for the fairly new brewery! Brewmaster Satyamohan Tripathy added, “These may be the first medals in our award cabinet, but they certainly won’t be the last!”

The classic American beer Miller Lite has teamed up with Vatom Labs to create an “edutainment” game aimed at a new generation of young, tech-savvy beer drinkers. Hunter Smith of Champion Brewing Company Miller’s “Great Taste Trivia” game has been developed as part […]

KEY DATES FOR YOUR DIARY 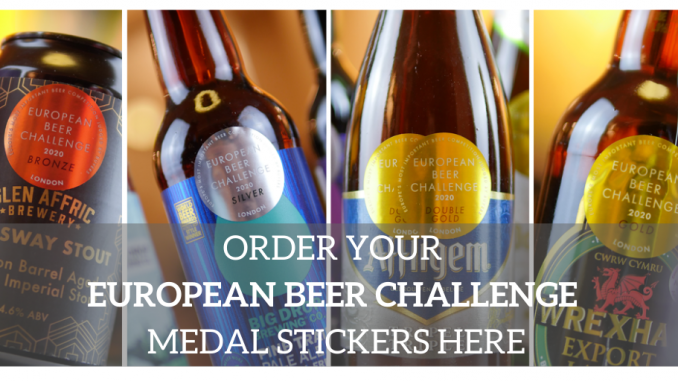